Growth of Shopify Apps and
How they are Redefining Commerce?

Two decades ago, businessmen were reluctant to onboard an e-commerce business as early-stage development seemed to be hard. Even a minute change or shift required a large investment and increased the difficulty of running a business in a big way. But eventually, they started getting their foot in the door.

Software-As-Service (SaaS) to Give a Hand 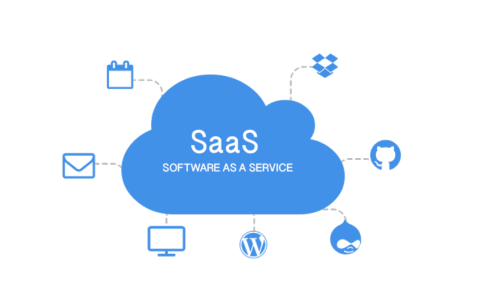 Then came SaaS, that freed businesses to choose plug-and-play options over custom development and the investment required to make these changes was reduced significantly. This made easier and simpler to experiment with new strategies.

With the competition being at an all-time high in the online marketing industry, every business person wants to taste the relish to be found in the competition.  And for a successful, effective, and efficient platform, a set of certain tools, features, and functionalities are required.

With the advent of E-commerce apps, software development has seen a paradigm shift. They not only help in enhancing the attractiveness of software platforms but also increase the overall capability of the platform.

Shopify The Champion of Change

Shopify has become the soul of the E-commerce platform, that has grown like a fire in the forest with 1 Million Shopify Ecommerce stores. Its number talks all and it’s clear that it is the champion of change with determination to stay here for many years to come.

Apps are an important part of the merchant’s business, whether they are starting their business for the first time or running a very mature one, they rely on apps, for running their business. The Shopify App Store is where they discover them. The results have been great, that says apps are better than ever and matching merchants with the right apps.

Shopify is an awesome platform, and its boundaries are a result of the solid and well-engineered foundation, which necessarily constrains flexibility at times. In E-commerce platforms, flexibility vs simplicity is a common trade-off.  There are times when Shopify just doesn't cut the mustard.

The merchants are making peace with custom solutions with a one-time charge or payment on a recurring basis to meet the need of added functionality in their store. Most of the merchants don't want to invest at one go for the custom solutions as there are some experiments which would run successfully, and some will fail. At this point, the pre-existing plugins can have their back which will do the same thing at a 10x less investment required to set up the entire thing. 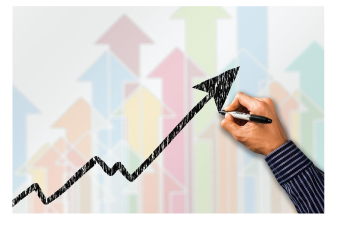 And that's where Shopify App Store comes into play for the full spectrum of E-commerce apps. This plug and play module not only helps brands to ease their operations and add on some features but they also help in customer engagement and scaling up your business. This is why the plugins on the Shopify App store are continuously increasing at a rapid scale.

Developers, Merchants and Laymen Can Reap the Benefits

E-commerce apps have slowly but undoubtedly infiltrated the enterprise space. The good news is that the solutions can be integrated quickly. Not only this, these plugins equip the site with additional functionality also. It accelerates the focus on growth and automates the rest. 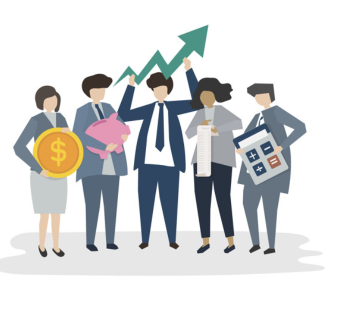 In a crowded market, E-commerce app has adopted the right strategy to find acceptance. This has made it a hit not only among developers but also merchants. Getting the developers’ attention also meant that the word spread to start-ups, who can now bank on it.

E-commerce app has taken its transformation to the layman as well, who can unlock its value having no technical knowledge. A check with the developer is no longer needed. These apps are giving a leg up and have become the show stealers. Plugging it is a breeze now.